The Scottish Diversity Awards aim to acknowledge those who believe in an inclusive and diverse Scotland and want to see the country as one of the most welcoming and multi-cultural countries in the world.

The black-tie event took place on Thursday, February 28, at The Trades Hall, located in Glasgow’s Merchant City, a historic venue established in 1605 that offers support to people of the city, by distributing the income raised from events to charitable projects within Glasgow.

The awards showcased not only those who believe in diversity, but more importantly those who have actively contributed to achieving equality in their business by treating everyone equally and giving them fair opportunities, regardless their background, gender, religion or economic status.

AAI was nominated for Empowerment Champion Award 2019 and SME Employer of the Year, taking home the latter. Operations Manager Tim Street was on-hand to pick up the award. 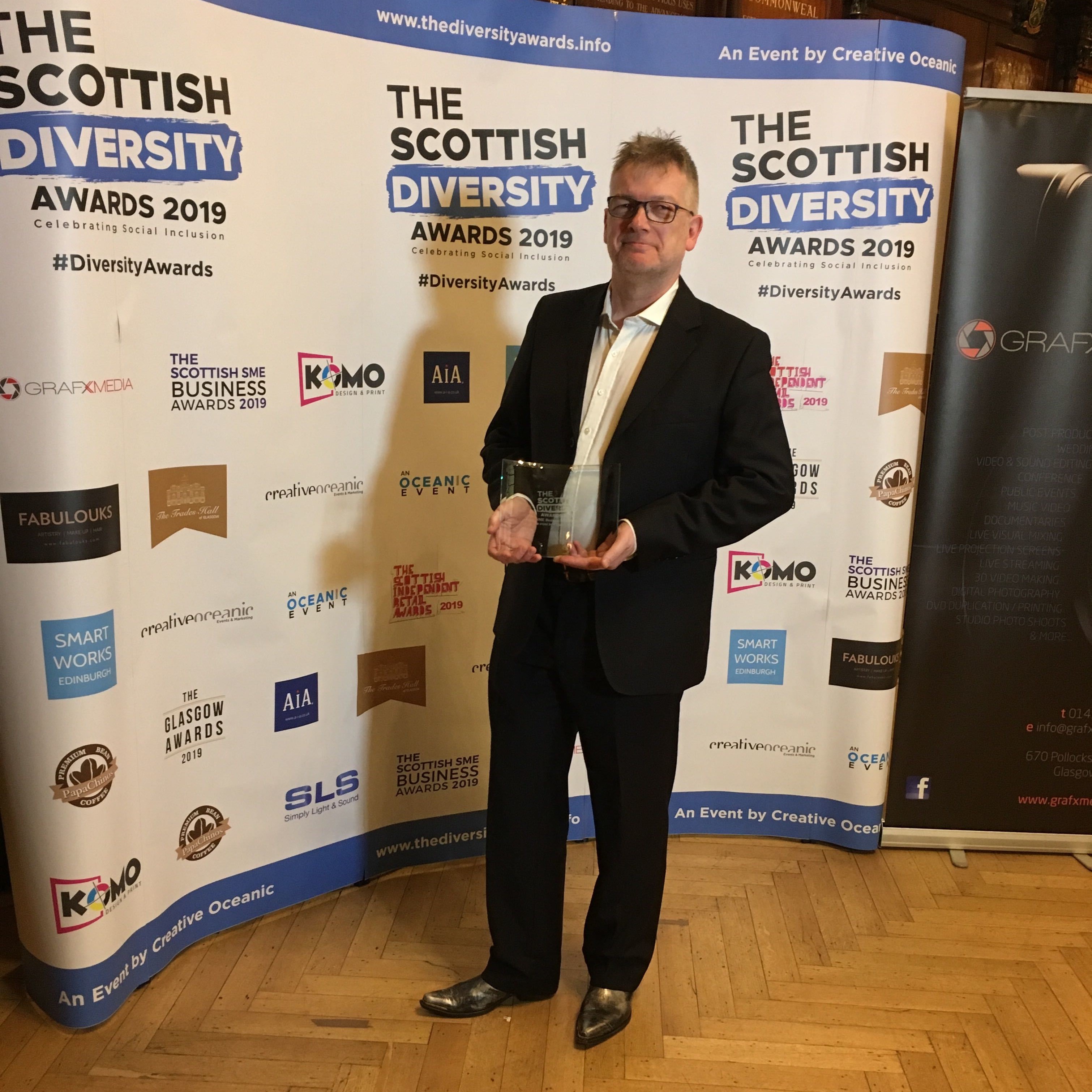 "For years now, behind the scenes, we've been encouraging employers to embrace diversity and to hire for potential. Our audience may be from all walks of life, but they all share the common trait of being driven, and looking to make the most of an opportunity."

AAI's CEO Joy Lewis reflected on the past 12 months and what the award means for AAI;

"When I started Adopt an Intern back in late 2009 my priority was helping establish a culture of paid internships. The idea was to provide opportunities for people from all socio-economic backgrounds, not only those who could afford to take on unpaid work. Quite organically, over the years, we've attracted diversity in our audience, through championing transparent recruitment practices.

More recently we've focussed our efforts more on inclusive employment, championing diversity with our projects Back to Work, Disabling Barriers and Diversity Works. This award lets us know we're on the right path and that this work needs to continue." 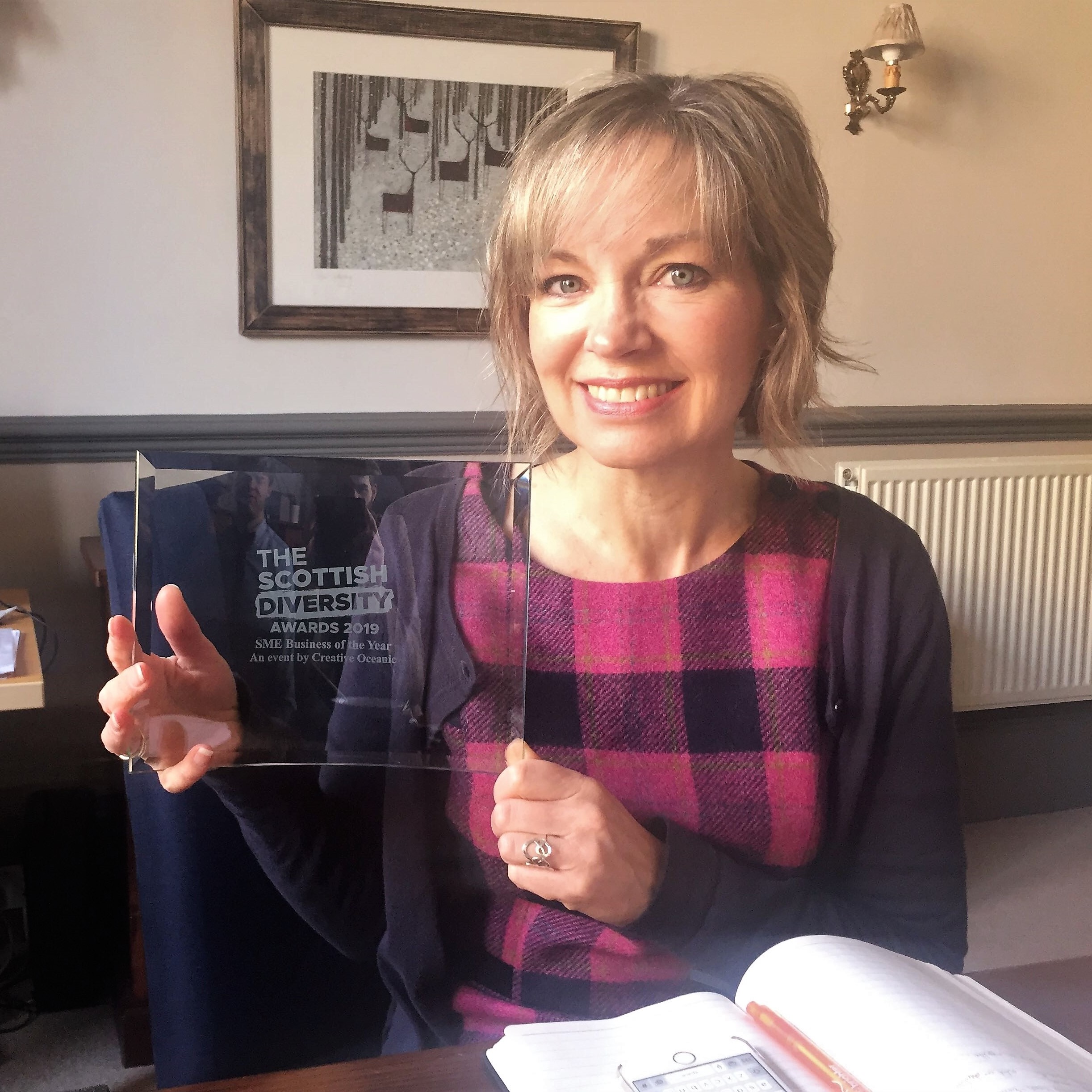