Adopt are delighted to announce their status as finalists for the Association of Scottish Businesswomen Nation Business Awards 2015.

After a record number of applications, Adopt an Intern were selected as finalists for two categories at this year’s awards.

Joy Lewis, Adopt an Intern’s CEO has been nominated for the Recognition of Outstanding Contribution Award, which aims to highlight a woman's contribution to the economic success of Scotland and identify an appropriate role model to inspire and motivate others. While the Adopt an Intern team have been selected as a finalist for the Best Performing Team Award, which celebrates the power of a team in driving breakthrough and results.

Joy and the team were interviewed at the end of July by independent judges and winners will be announced at the ASB Awards Dinner on Friday 18th September at the Glasgow Grand Central Hotel.

Open to business and professional women across Scotland, the ASB Awards showcase and celebrate the success and achievement of women working across all sectors, and rewards their individual and collective contribution to the continued commercial success in Scotland. 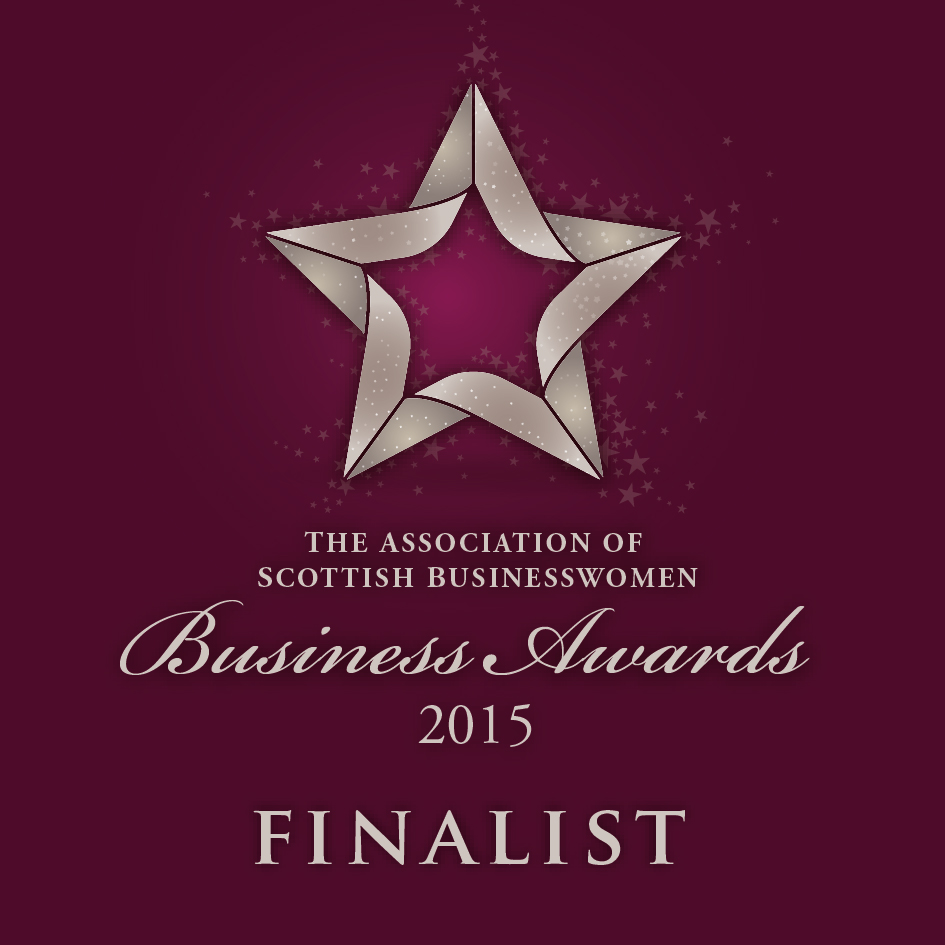 Full details on the ASB Awards can be found here.