Adopt an Intern (AAI) is celebrating the placement of its 1500th candidate into paid work – setting them on the path to future success in Scotland’s digital technology sector.

Since 2010, the graduate employment specialist has been championing gender diversity and ‘equality of opportunity’ in Scotland. In the past year, nearly half (44%) of applications to STEM roles with AAI were from women; equating to 65% of the successfully placed candidates. 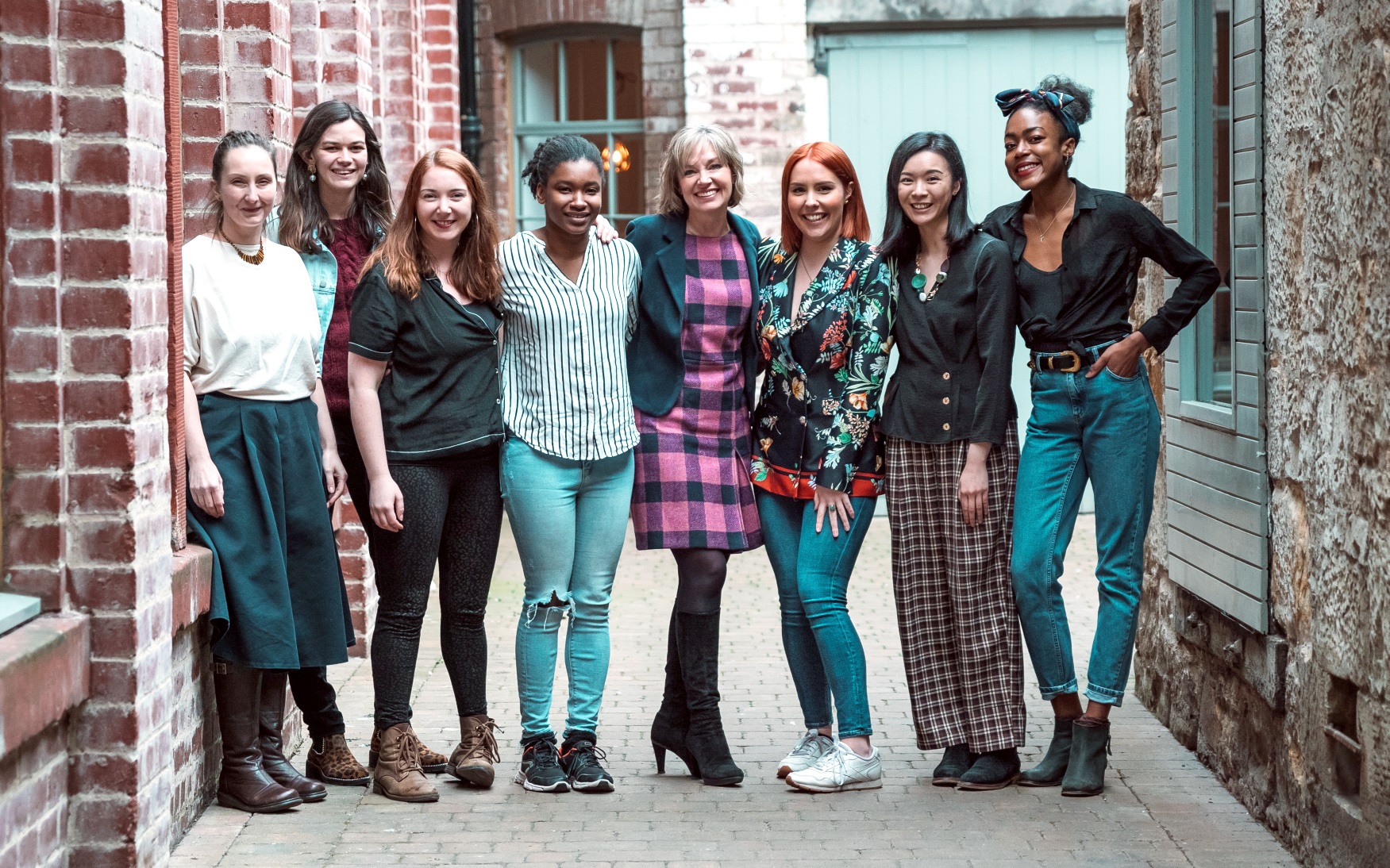 With the perceived ‘digital skills shortage’, combined with UK employers acknowledging that ‘diversity’ and ‘retention’ are their biggest challenges, AAI’s agenda of promoting internships and probationary periods as a way to find long-term team members appears to have struck a chord with businesses of all sizes.

“This 1500 milestone not only reminds me of all the incredibly talented people we’ve helped to realise their potential but also the wonderfully varied businesses we’ve supported.”

Founded in 2009 by Lewis, AAI originally ran as a programme within the Centre for Scottish Public Policy until 2012 when it spun out to become a not-for-profit company. Since then, the organisation has widened its message of inclusive employment far beyond internships to helping secure permanent positions and launch various social impact projects.

These include breaking down barriers for disabled graduates, women returners and Scotland’s minority ethnic population.

“Reaching talented women in STEM is something that has happened quite organically,” Lewis added. “We’ve always worked hard to make the opportunities we support as transparent and inclusive as possible, and have been recently trialling gendered language analysis software in our job adverts.”

AAI has worked with more than 1,000 employers, ranging from tech startups to multinational organisations, to help facilitate graduate-level placements – the majority of which have led to full-time employment for participants.

Along with supporting graduate job seekers, AAI said it takes a “holistic approach to consulting businesses before handling the recruitment and shortlisting process” in order to identify the right candidates.

“This is my fifth technology startup and, in all my years of building teams, this was the first time I’ve seen a truly diverse shortlist. It has been such a relief to work with AAI and to know I can grow my company fast and deliberately, without having to compromise on the values and total commitment to diversity that we have as a co-founding team.”

“My dilemma was that I was looking to gain work experience, but the roles I came across often required a degree of experience to apply.

“The internship through AAI gave me an opportunity to get my ‘foot in the door’ and a chance to really prove myself. Since then, I have been taken on as a full-time UX/UI Designer, consulting clients before designing and developing websites.”

In this role, you’d provide administrative support for Cycling UK's busy and expanding programmes around the country.

The ideal candidate will have a strong work ethic and excellent attention to detail to provide effective support to business operations.

Phoenix Group currently has a number of full-time and part-time roles available in their Customer Operations department.