Before getting an opportunity through AAI, what was your experience with job-hunting?

Due to a successful and some fluky PR stunt during my studies, I was in the fortunate position of having acquired a marketing and design role shortly after graduating. However, when the time later came to find something new, I found that as a relatively recent graduate, I didn’t have the experience or qualifications to apply for many of the roles I came across on many of the job sites out there. 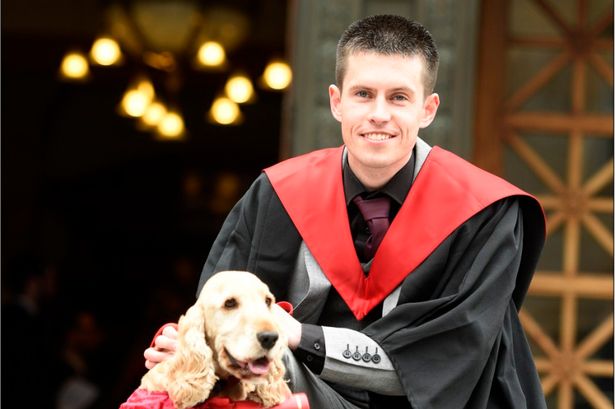 What I did find, however, was that the quality of position on offer via AAI was of an equal or greater standard than what I was able to find on those sites, and they were geared at my level experience.

Please describe your experiences of AAI and how your opportunity has benefited you.

AAI were great from the outset. I saw the Ad for the placement with Scottish EDGE, which I knew was a fantastic and rare opportunity. After submitting an application, I was contacted by one of the AAI team to inform me that I had been shortlisted for interview and was talked through the process to ensure I was well-prepped.

They also wanted to make sure that I was a good fit for the EDGE team and, importantly, that the EDGE team was a good fit for me. That was three years ago and I am still in regular contact with the AAI team as in my experience, they take an active and supportive interest in there interns far beyond the initial placement. I’m also friends with a lot of other former interns of AAI as there is a strong alumni network.

What were your roles and responsibilities in your position?

My role as Marketing and Communications Assistant was very varied. Scottish EDGE had undergone a rebrand just prior to my arrival and it was my job to role this out across all of the active comms channels and redesign all existing marketing collateral in-line with the new branding.

I also had to take charge of and manage the social media channels which the company was already using and establish a strong presence on others that it was less active on. I quickly got to cut my teeth in writing-up press comms and event management - two areas in which I hadn’t had a great deal of experience before, but now play a crucial role in my day-to-day. 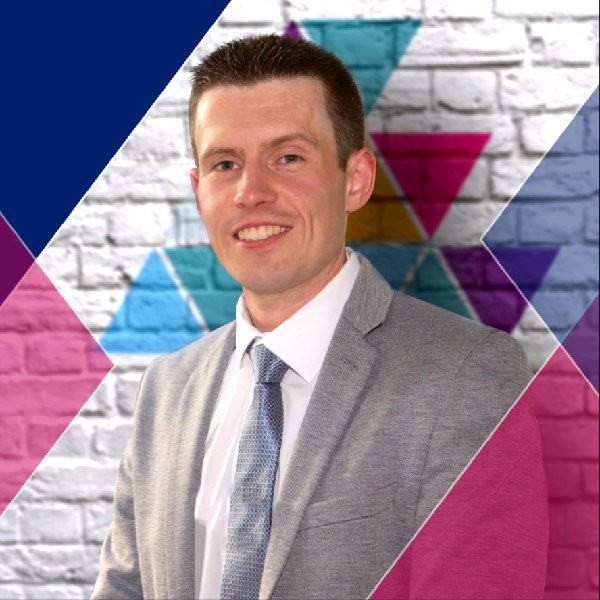 By the end of my internship with EDGE, I was much more confident in many key areas of creative marketing, from social media strategy and campaign management to print and digital marketing design.

As a mature graduate I had, had many job roles in several sectors pre, during and post-university studies, but the months spent on this internship were by far the most rewarding of my career up until that point.

What are you doing now in your career?

Having already qualified and worked as a nurse sometime before returning to study marketing and design, a career path with purpose was something that I greatly valued. It was apparent from the get-go that Scottish EDGE, with its small but highly dedicated and effective team, was very unique in its service and operation.

Not only was I able to fulfil my desire for creativity, but I was able to do so in a Social Enterprise dedicated to offering support to those who just needed that extra boost to get their business off the ground. The notion of a funding organisation willing to take a gamble on deserving early-stage entrepreneurs who otherwise may not get support so readily was hugely appealing and very exciting.

When my internship was up, the offer of a contract extension with Scottish EDGE was offered and I jumped at it! Now, three years later I’m thrilled to be in the role of Marketing and Comms Manager and I’m hugely grateful to both EDGE and AAI for the opportunity. Most recently, I oversaw a campaign which sent our new competition trophy to the 'EDGE of Space', so that was different! 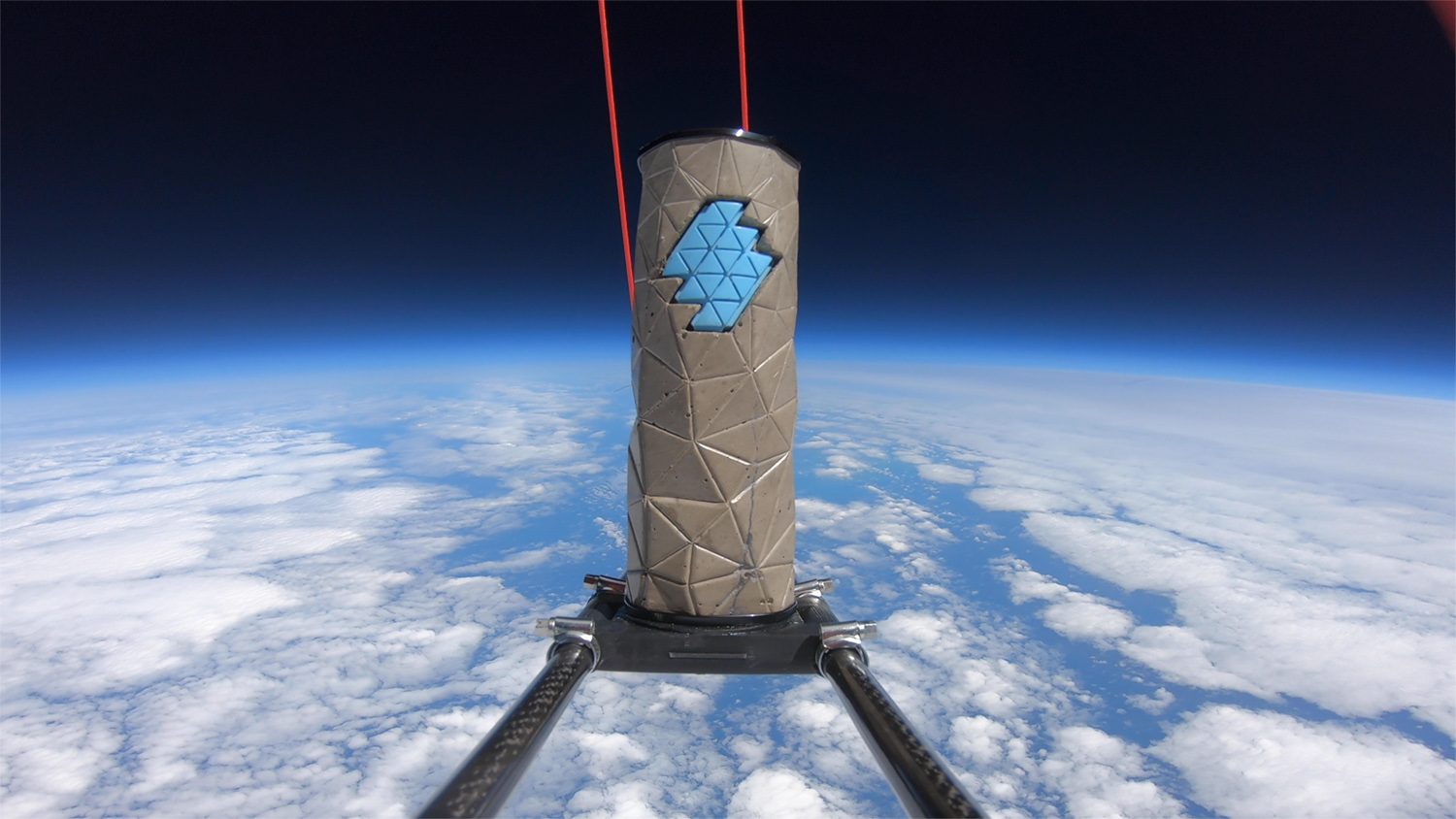 Progressing to the role of Manager has meant that as well as continuing to do many of my previous roles with much greater autonomy and responsibility, I’ve also had to become competent in delegating internally and externally and oversee effective campaign delivery from concept to execution. I’m very fortunate that the leadership approach at EDGE allows for a great deal of personal development in a supportive environment with friends more than colleagues.

What would you say to other graduates who are considering an opportunity through AAI?

To anyone else considering a placement through Adopt-an-Intern, I’d say grab it with both hands! The roles and opportunities on offer are unlike any I’ve seen on other Grad or Returner internship/recruitment/scheme sites. There are real salaries for real work.

The team at AAI aren’t a stop-over on your career path, they’re with you for the long run, from pre-interview prep to on-site follow-up and singing your praises at every career highlight from then on. They take great pride in all 1500 (and counting) of their alumni success stories and I'll be forever grateful to be number 1284.