An Edinburgh-based not-for-profit recruiter is rebranding to reflect a renewed push for more diverse and inclusive hiring processes.

AAI EmployAbility, formerly known as Adopt an Intern, is widening its focus to drive inclusive recruitment and promote equality in the workplace.

The business was initially established to ensure fair pay for interns but now supports job seekers of all ages, skill sets and backgrounds, including those returning to work after a career break.

AAI claims recruiting from “the widest pool of talent possible” will help employers to boost business growth and improve their reputations. 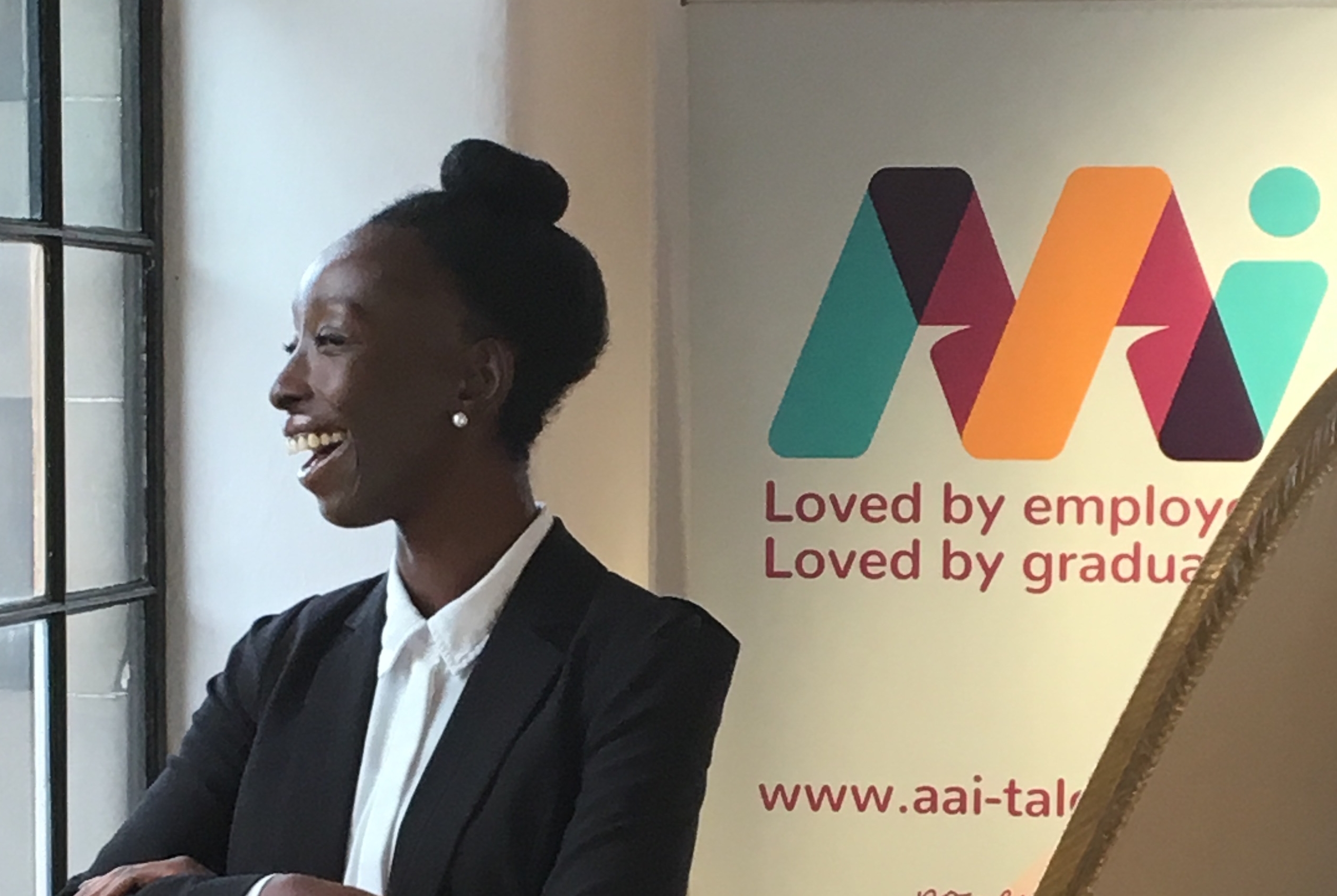 Chief executive Joy Lewis, who founded the non-profit venture in 2010 with backing from the Scottish Government, said: “The scope of the work we do and the people we help means we’ve gone beyond the initial mission.

Scots Supermodel Eunice Olumide has been a patron of the recruitment agency since 2017 and last year helped to launch Diversity Works, a project designed to unite potential employers, policymakers, community leaders and black, minority and ethnic women to highlight the need for more inclusive hiring processes.

Nygonyani said that efforts by AAI to ensure that applicants were picked based on their skills rather than their background helped her to gain a role as donations partner coordinator.

In July the recruiter celebrated the placement of its 1500th candidate, meeting targets for the successful placement of candidates and increased diversity. More than a third of its candidates are the first of their family to attend university, while 65 per cent of its successful applicants are women.