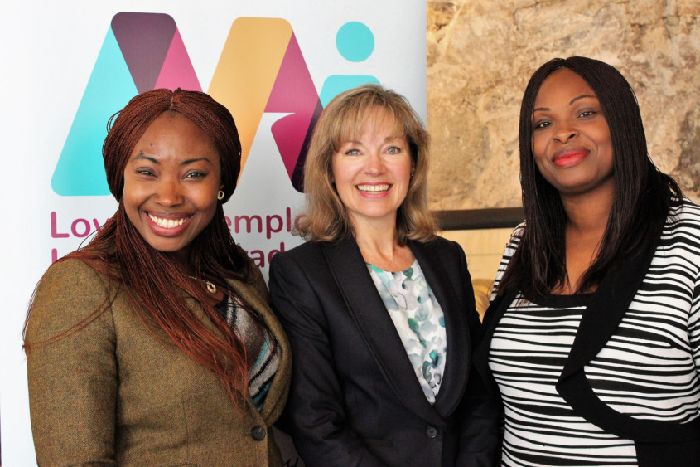 Adopt an Intern (AAI) has unveiled inclusive employment venture Diversity Works that launches in Glasgow on November 26, where potential employers, policymakers, community leaders and BME women will unite to highlight the need for more inclusive hiring and work processes. It will then go nationwide.

She is passionate about the creation of employment opportunities for ethnic minorities in Scotland, the associated cultural sensitivities, and the gender pay divide.

AAI cited a 2016 report from the Equality and Human Rights Commission finding that in Scotland, BME unemployment rates were 13.2 per cent compared to 6.9 per cent for other workers.

She added: “Last year we witnessed a wealth of talent and enthusiasm that many employers were missing out on. This highlighted a desperate need to break down perceived barriers between women in the BME community and our wider business network in Scotland.”

Lewis also stated that Diversity Works gives employers access to “incredible talent pools that they may not yet be effectively reaching to create truly inclusive workforces”.

Originally published in The Scotsman, 12 November 2018.