The Way We Work is Changing Forever

Or how equality is finding its way into the work environment

Augenhöhe is the German word for "on an equal footing", a pretty accurate term for describing the concept that lies behind the film we were presented on Monday 25 January at Edinburgh’s City Chambers.

The Augenhöhe idea started to develop after the 12.intrinsify!me Wevent* in Berlin, when Philipp Hansen and his team** decided to examine the concept of 21st century values in the workplace through the eye of a lens. The idea began to take form and what started as a 3-minute short film, eventually became an exploration on how several companies and organisations implement an egalitarian way of co-operating with their employees.

Fiona Savage, the organizer of the event, introduced some rather worrying statistics. Based on the report from Gallup’s ongoing study of workplaces, in more than 140 countries from 2011 to 2012:
• 57% of employees are not engaged with their work
• 26% are actively disengaged
• The percentage of employees who felt comfortable to honestly disclose concerns and worries with their manager is also alarmingly low at 32% 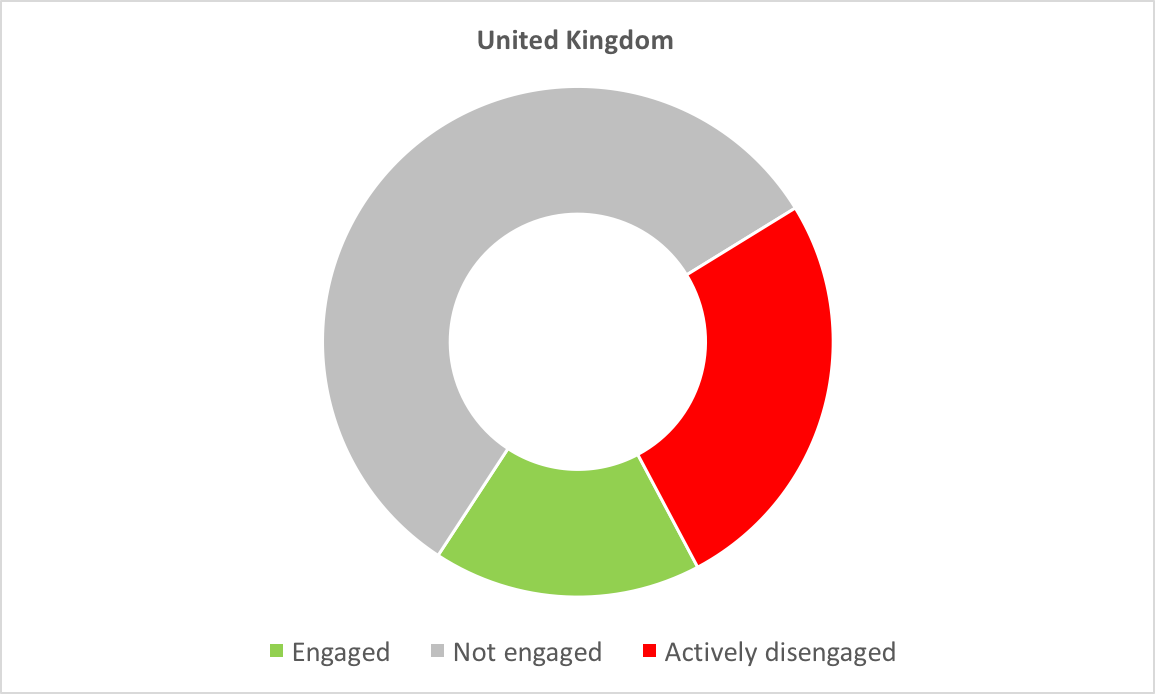 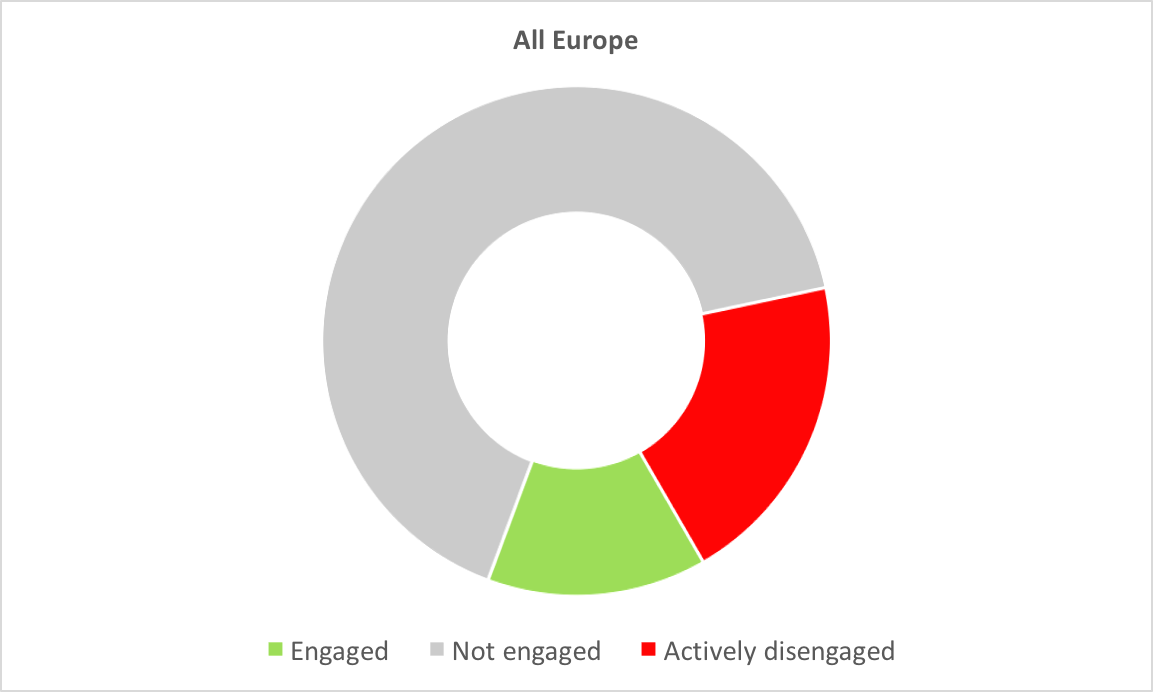 Augenhöhe introduced some viable solutions to the problems that undoubtedly damage the employer-employee relationship and, by extent, the business itself.

Participatory leadership, self-organisation and transparency are only a few of the ideas discussed in the film. Premium Cola, Unilever, All Safe and Adidas were some of the companies that shared their stories through their employers’ and employees’ perspectives.

The open discussions in Premium Cola’s ‘offline meetings’, for example, created a casual environment in which creativity and ideas can flow, while in All Safe the CEO, by introducing himself and engaging in meaningful conversation with every new employee, displayed real interest from the top level.

Another theme that was revealed listening to people’s stories was that, being in an open and trustworthy working environment, the employees were willing to go beyond the job description and this fact alone made all the difference. This shift affected the employers’ behaviour as well, as it made them more inclined to manage based on abilities rather than merely a job title.

The transition to a more democratic and trust-inspiring work environment improved the relationships with the customers as well; the employees were truly caring and understanding towards their needs.

Work-life balance and flexibility of working were also discussed, as the impact of a more self-controlled time table was very important for the employees, particularly for those who were raising families.

The discussion that followed was conducted in groups of five. We talked about our experiences in our previous and present work environments and the extent to which the companies implement methods similar to those presented in the film. Lastly, we were asked our opinions on how these changes could help Scotland’s companies improve.

This event was not about providing all the answers or finding the perfect solution; but with working being such a big part of our lives, we should at least consider taking a more egalitarian and just approach towards it. In order to achieve that we ought to rethink our work relationships having in mind concepts like trust, motivation, participation and efficient communication. We must encourage employers and employees alike to be authentic, use their talents and realise their full potential.

*intrinsify.me is a Think Tank event and the leading network for the modern enterprise management and new ways of work.
**Ulf Brandes, Daniel Trebien, Silke Luinstra and Sven Franke

For more information about the outcomes of the film screening and the discussion afterwards, please see Fiona Savage's website.